Two U.S. Food and Drug Administration (FDA)–approved mRNA vaccines for COVID-19 have saved millions of lives. These vaccines were developed with NIH support and research on a protein found on SARS-CoV-2, the virus that causes COVID-19. Clinical trials for the COVID-19 vaccines in people were established in what seemed like record time. But in reality, more than 50 years of public and private laboratory research laid the groundwork for the rapid development of these life-saving vaccines.

Studies of viruses, including other coronaviruses, human immunodeficiency virus (HIV), and respiratory syncytial virus (RSV); advances in general vaccine technology; and the breakthrough in using fatty, oil-like particles called lipid nanoparticles to deliver vaccines to cells were just some of the efforts that made the mRNA COVID-19 vaccines possible. For decades, NIH has supported the research that led to these vaccines — and this timeline provides some of the best examples. 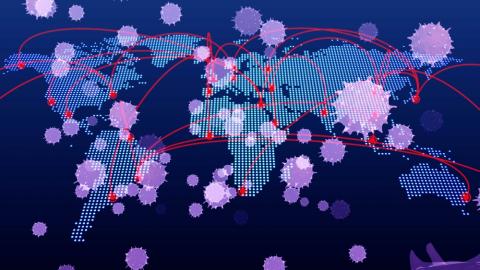 Knowledge of mRNA and Viruses Grows

1961 to 1990 — Scientists discover mRNA and how it can either activate or block protein production in cells. They start to study its use in medicine. Source 1 Source 2

1987 — NIH launches the HIV/AIDS Clinical Trials Networks. The flexibility and rapid-response design of these networks acts as a framework for future responses to other viruses and infectious diseases, including SARS-CoV-2.

Early 1990s — Congress and NIH set aside 10% of NIH’s yearly budget for HIV/AIDS research, funding that continues through 2016 and supports discoveries about the virus, that help in understanding other viruses. 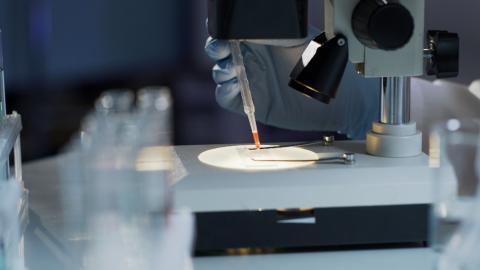 Studies of Other Viruses and mRNA Breakthroughs Advance Vaccine Science

Early 2000s — NIH scientists lay the foundation for structure-based vaccine design by finding that the structure of a protein on the surface of the human immunodeficiency virus allows it to enter human cells. Source

2005 — A laboratory breakthrough shows that modified mRNA can safely deliver instructions to cells without over-activating the body’s immune system. Source

2005 to 2016 — Scientists investigate the use of lipids as envelopes to deliver information to the cells of the body. These studies eventually lead to the creation of the lipid nanoparticles used as the outer envelopes for mRNA vaccines against COVID-19. Source

2013 — NIH scientists discover the structure of virus proteins that let viruses invade cells. This finding leads scientists to create the first stabilized proteins for use in vaccines that provoke a strong immune response to viruses such as RSV, a major cause of severe disease in infants and older adults. Source

2014 to 2018 — NIH’s response to the Ebola epidemic in the Democratic Republic of Congo helps establish pathways to streamline and speed up regulatory review and emergency  use of investigational treatments  during critical disease outbreaks. Source

2016 — Scientists from NIH and Moderna begin to collaborate on a general vaccine design that uses viral mRNA. This design can be quickly adapted to protect people from emerging viruses such as Nipah virus and the Middle East respiratory syndrome (MERS) coronavirus. Source

2017 — NIH scientists stabilize the spike protein that MERS uses to invade cells, allowing researchers to better understand how to build an effective vaccine against coronaviruses. Source

2017 — Through study of a Zika virus DNA-based vaccine, NIH scientists discover that gene-based vaccines, such as those using mRNA, are safe and effective, paving the way for development of mRNA vaccines. Source

2019 — NIH and Moderna scientists plan for Phase 1 clinical trials to test the safety of mRNA vaccines for Nipah virus; the trials began in 2022. Source 1 Source 2 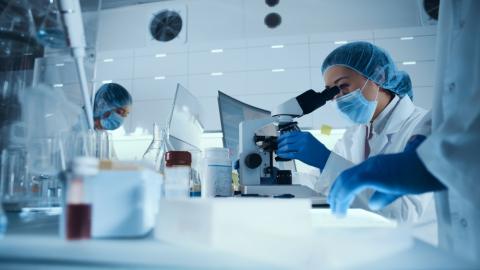 December 31, 2019 — The first cluster of people sick with what is now called COVID-19 is reported in Wuhan, China. Global response begins almost right away. The U.S. government comes together with private, non-governmental, and academic organizations to begin work on COVID-19 vaccines. Source

January 2020 — Chinese scientists share the first genetic sequence of SARS-CoV-2 with the NIH database GenBank. Scientists from NIH and Moderna quickly pivot from studies of other viral vaccines to focus on a vaccine candidate for COVID-19, mRNA-1273, to respond to the outbreak. Source 1 Source 2

May 15, 2020 — Operation Warp Speed launches to coordinate federal government efforts that speed up the approval and production of reliable COVID-19 diagnostics, vaccines, and treatments. Source 1 Source 2 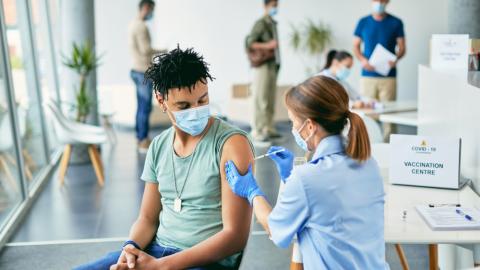 December 11, 2020 — The FDA grants an emergency use authorization (EUA) to the Pfizer-BioNTech mRNA vaccine for people age 16 and older. Source

December 18, 2020 — The FDA grants an EUA to the Moderna mRNA vaccine for people age 18 and older. Source

June 17, 2022 — The FDA grants an EUA to the Pfizer-BioNTech and Moderna mRNA vaccines for children age 6 months or older. Source